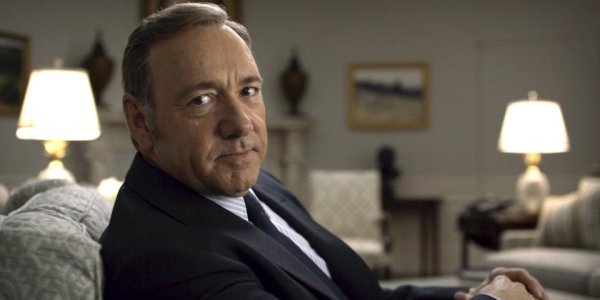 This is a big show. I’ve heard about it from many sources before I started, and I must admit that the hype did not prepare me in the slightest. I believe this is one of the most amazing political shows since The West Wing, though I wouldn’t say it shares the tone or optimism of Aaron Sorkin’s classic. Quite the contrary, this is a bleak look at American politics that takes your idea of what politics and personal morality is an twists it into a system where only perception matters. However, no matter how absurd the plots and politics get I can’t deny the genuine portrayal of corruption in both what a character could be and what a person could be made to be comfortable with. This is a show which allows you the chance to truly relate with devils, and I can’t praise the acting and the writers enough. END_OF_DOCUMENT_TOKEN_TO_BE_REPLACED 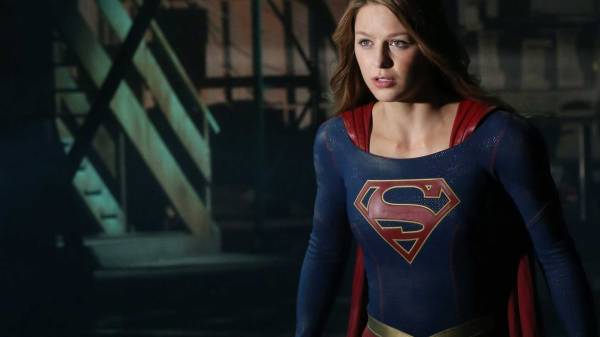 As a fan of all things superhero, it’s no surprise I picked up Supergirl when it came time for her TV debut. The show has some things going for it. It’s cute and the characters are enjoyable, but it isn’t thick on deeper content and struggles on a more meaningful level. I think the show takes its family friendly vibe a bit too seriously and could stand to pull a few of the cliched flowers out of its climactic dialogue.

When I started this show, I immediately fell in love with Kara. She does cute and awkward as good as the best of them and I immediately related to her want to be something more than her adorable but mild-mannered life. But that is the only character I can say I have real feelings for, all the character work done in Supergirl gives you real attachment to the characters. Even though there are many cliche’s interwoven into the dialogue, I find myself smiling through the cringe even in these moments and really rooting for a top quality cast. END_OF_DOCUMENT_TOKEN_TO_BE_REPLACED 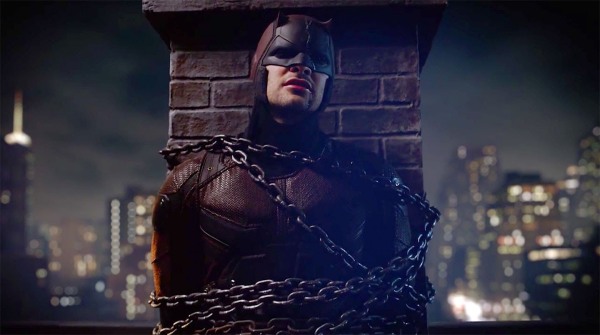 This one didn’t quite make it there. I’ve seen only good reviews coming off this product, but, even when they do look at some negatives, I just don’t know if people know what makes a superhero story great anymore. Now I don’t want you to get the wrong idea: this season had some great moments. However, it suffers from following two disjointed plotlines and fails to deliver some of the integral parts of a good hero story, namely, a compelling villain.

This season focuses on two major plotlines, as we already knew from the previews. The Punisher headlines the first story with his bloody rampage across the gangs of New York, and Electra is the star of the second major plot of the season involving the overly-menacing and unnecessarily faceless organization, The Hand. For the first five episodes or so, the Punisher has his day in the spotlight, and I believe this to be the definitive live-action version of the character. I loved his visceral fighting style, and his relationship with Daredevil as it conflicts especially with the Catholic backing of Daredevil’s convictions was especially interesting. They manage to make a three-dimensional and likeable character out of John Bernthal while at the same time demonizing the gruesome murder that he leaves in his wake. This balance made it so that I didn’t want this conflict in the show to end. Sadly that wasn’t the case. END_OF_DOCUMENT_TOKEN_TO_BE_REPLACED 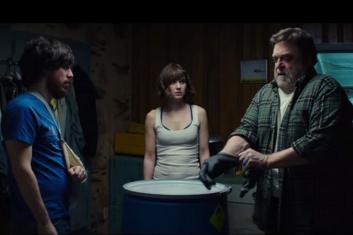 I loved Cloverfield. As an avid monster movie fan and gamer—I liken the feel of Cloverfield to a mix of Call of Duty and Resident Evil—this is not the type of sequel I anticipated. When the marketing for 10 Cloverfield Lane came out, I was baffled that what looked like a psychological thriller bore the Cloverfield title and was the supposed next entry in a giant alien monster movie franchise. All these things left my expectations low but hopeful.

The beginning starts cautiously, establishing the mood with a strong and foreboding score at the forefront. You are given details and character hints without any dialogue. Then, once you’ve been established in the world and you settle in for what you expect to be a slow build to the first tension of a slow psychological thriller, everything explodes on screen in full audio and visual. I think this opening epitomizes the shock that I felt throughout the entire film. This movie is an odd but pleasant surprise throughout, and definitely nothing I was expecting.

The thing that stands out first is the score and the sound mixing. The mechanical noise of the door opening and shutting, the clatter of objects, the jostling of a car shaking and rolling; all the sound in the film feels like it’s turned up to 11 and it presents a visceral world that keeps you braced for something terrible yet to come. At some points I thought the sound and the score might’ve tried a little too hard to push the drama of a scene, but they played a big part in shaping it as well. Ultimately, as the film rises to its peaks the sound really stands out in delivering the drama of each scene. END_OF_DOCUMENT_TOKEN_TO_BE_REPLACED