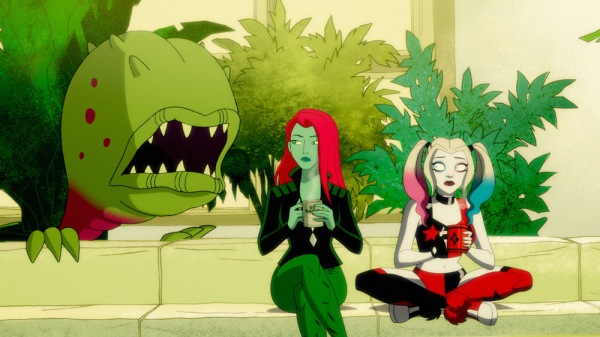 The pilot episode of the Justice League television show—the seminal two-season animated show from the early 2000s—allows tension to build, slow and steady. The opening, pre-title scenes tease the enigmatic demise of a couple unsuspecting astronauts. After the theme song plays (and as our goosebumps of admiration slowly begin to subside), we see Batman. He moves in the shadows, stalking a few questionable scientists who are tinkering with unknown technology. More than five minutes into the first episode, Batman—equipped with Kevin Conroy’s stoic, limestone voice—says the Justice League’s first line: “I doubt that modification’s legal.” Thus begins a show about honor and justice.

In her DC Universe animated show, what is Harley Quinn’s first line? END_OF_DOCUMENT_TOKEN_TO_BE_REPLACED