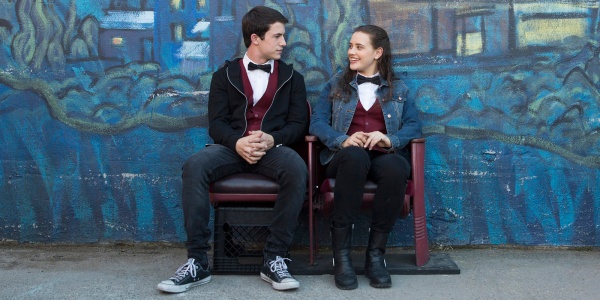 It’s fairly early in the year, but I think I’ve already found a show that will end up making my top shows when December comes. 13 Reasons Why is a Netflix original show created by Brian Yorkey and starring Katherine Langford and Dylan Minnette, and it’s a doozy that’s definitely not for everyone. There is a controversy around this show that I will discuss after my general evaluation in an afterword, but I really don’t want that to get in the way of the merits of the show itself. This is the story about teen suicide and bullying. It’s the story of a high school girl who, through a number of circumstances, decides to commit suicide. The twist to this comes when it’s revealed that she has recorded tapes naming twelve people responsible for her decision and sends them around through a mutual friend to these people, forcing them to hear her story. END_OF_DOCUMENT_TOKEN_TO_BE_REPLACED